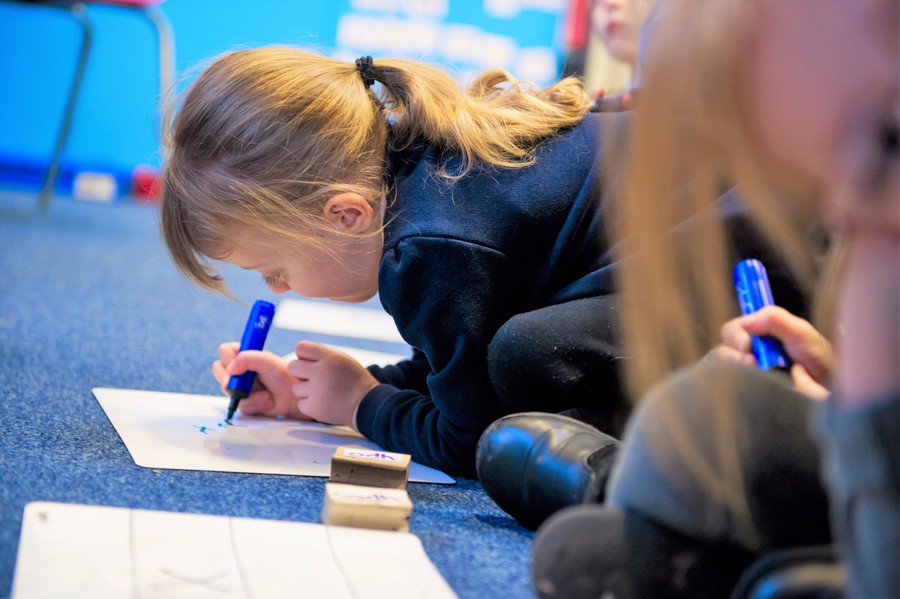 At Hollybush Primary School we use the Read Write Inc (RWI) programme to get children off to a flying start with their literacy. RWI is a method of learning centred round letter sounds and phonics, and we use it to aid children in their reading and writing.

When using RWI to read the children will:

When using RWI to write the children will:

We use necessary cookies to make our site work. We'd also like to set optional analytics cookies to help us improve it. We won't set optional cookies unless you enable them. Using this tool will set a cookie on your device to remember your preferences.

Necessary cookies enable core functionality such as security, network management, and accessibility. You may disable these by changing your browser settings, but this may affect how the website functions.